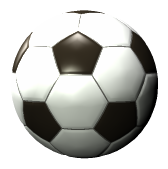 About half the time when I try to load my assembly into LINQPad6 I get a time out exception. 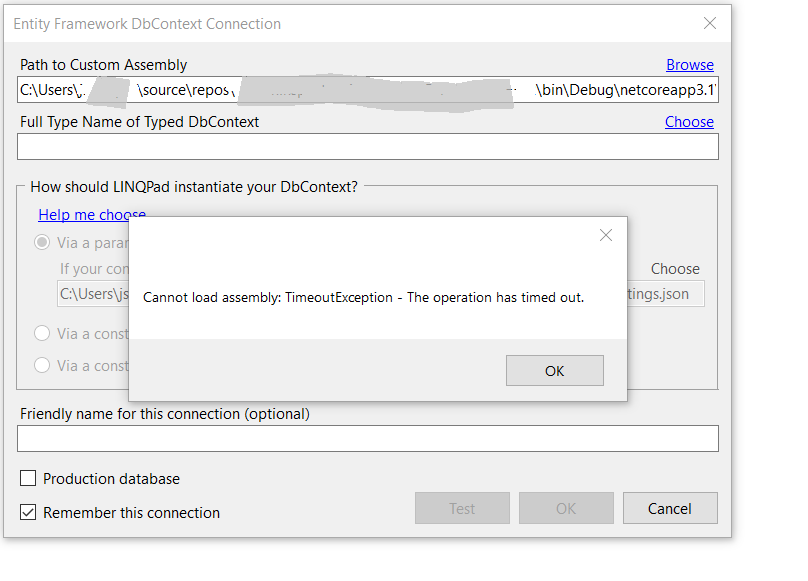 The assembly exists and about half the time loads properly or if I retry loading it will sometimes just start working.

Also my saved connections don't always seem to persist between startups of LINQPad 6 which means I end up having to add the connections that I previously had setup which then often causes the first problem with the TimeoutException.

I never had this behavior in all the versions prior to 6.