How to clear editor buffer on startup? 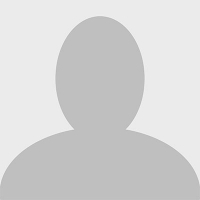 I pasted this into a new LINQPad buffer as a C# Expression, and it almost immediately caused the application to become unresponsive, I'm assuming because it's attempting to syntax parse the raw JSON as C# code, or a number of other intellisense-like activities. I've attempted to kill the application and restart, however every time LINQPad restarts it attempts to re-parse the unsaved buffer (which normally is a great feature!). This just puts me into a Hang-Kill-Restart loop.

How do I escape this? How do I start LINQPad without restoring any tabs or buffer contents?