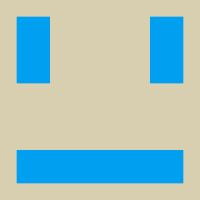 That gives "Initial+A+B+C" on some machines and "Initial" on others. I believe the former is correct. Differences in environment include the installation of Visual Studio 2013 and use of a Premium license on the machines returning "Initial". When using .Dump() within the lambda, it appears to be called with the seed and each element instead of the accumulated value and each element.

I am aware that's a dumb way to do the operation in question. The original incidence involved a NuGet package, nested IList<T>s, and a more complicated lambda with another call to Aggregate(). This is simply a closer-to-minimal example.